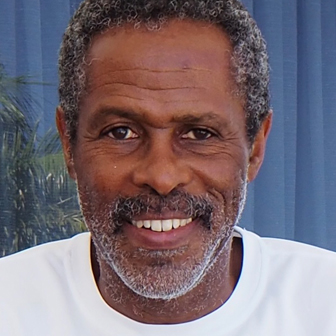 Born in London, but currently living in the Caribbean. Henley began painting in oils while at school, and took inspiration from the extensive artwork on display at London’s galleries, in particular the paintings of the Pre-Raphaelites and other 19th century British artists. He opted for science at university instead of art, followed by a career in the RAF where he flew transport aircraft and was a flying instructor. He did however continue to paint in his spare time, trying his hand at aviation art, portraiture, and landscapes. Now retired, he happily devotes more time to artwork and studying art history, and in that respect considers himself a late developer.